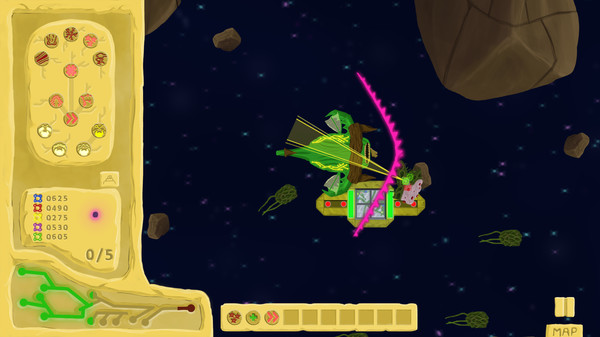 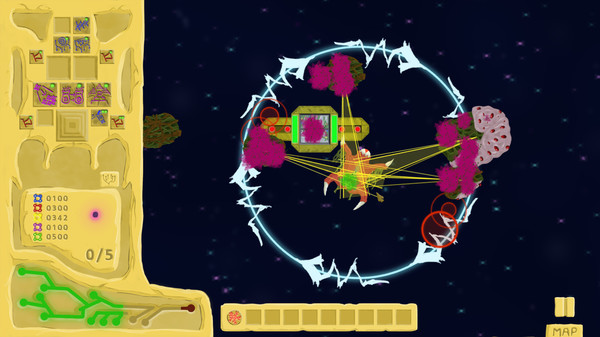 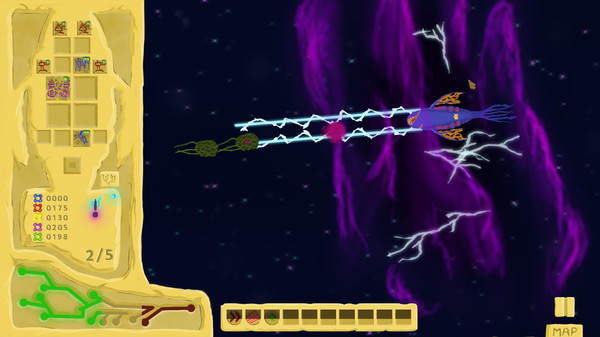 After the Utrix was defeated, the Ankazil fell into a deep hibernation. Now, hundreds of years later, the space roaming beast has woken, still infected by the Rot and with a desperate need to return to its home planet.

Play as the Ankazil itself, a giant alien creature, collecting different resources to build weapons, turrets and gain new abilities, helping you as you travel across new galaxies and fight against creatures infected by the Rot.

With a randomly generated universe, unlockable characters and upgrades, no play through will be the same in this resource management game. 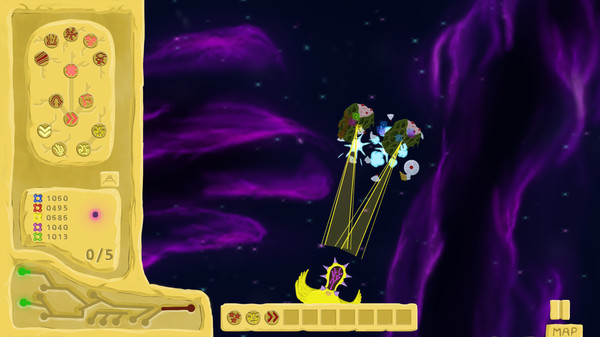