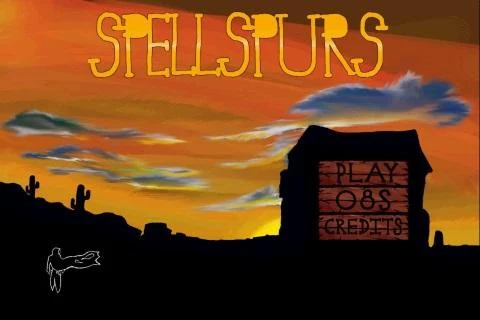 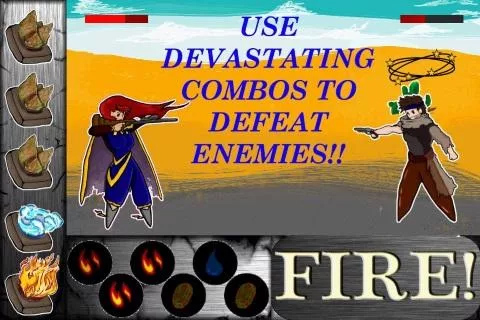 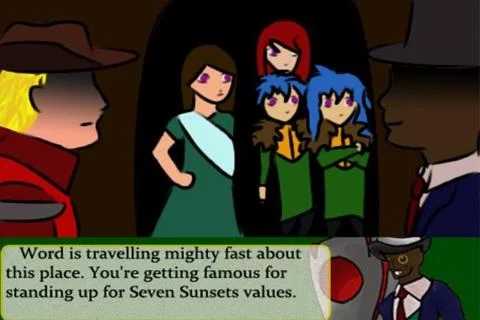 Tame the desert in Spellspurs! Take control of a motley crew of gunslinging alchemists in this genre-smashing kaleidoscope of screen swiping mayhem.

Start as The Exile, a mysterious loner who discovers a derelict saloon in the middle of the desert with a powerful secret.

– Defend your saloon against a never-ending stream of enemies, from squishy desert beasties to giant mecha-robots of the empire who seem almost unbeatable!
– Charge your weapon with different minerals to cast spells, inflicting damage and elemental forces on your foes.
– As the story unfolds you gather a band of eccentric characters to defend the saloon, each one bringing a new mineral for your characters to use in their battles.
– How long can you survive in this challenging amalgam of RPG combat and Tower Defence?