Here we are, it’s the third of our announcements.  Yesterday we heard from Island Foretold and today it’s the turn of our new game Astral Grail.  You can join them on Facebook:

Astral grail is a side-on tactical action game where a team of 3 knights must defeat a series of cosmic horrors and recover artefacts to save their mad king (who for now is locked in the broom closet).

Players start in the spaceship Avalon and pick a team of three knights to take with them, based on characters who fit into the four classes (Sword & Shield, Gunner, Technical and Magical). Players may also choose an artefact to assist them in their quest if they have already secured one. 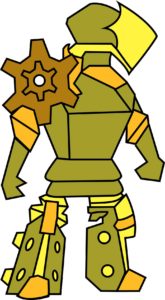 Then the player selects a mission to recover the artefact they wish for. They will then fight through a series of missions, slaying gibbering monsters and completing objectives. At the end of a quest the player then has to fight against a boss, with victory resulting a new artefact to use in future fights.

During combat the player must make tactical choices on the fly based on how the battle is unfolding. Each class performs different actions in each position, as well as having their own unique character-specific special ability. Players must move knights to where they will be most effective both at fighting the enemy and supporting each other to achieve victory! 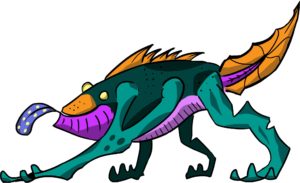 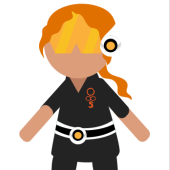 Our team Sun Rice Games who are making Days of Dacia (and who you can learn more about here) have been making videos about their development, their inspiration and their process.  If you’d like to know more about it then you can watch their videos on their You Tube channel here or you can watch them below. You…

We’ve been announcing our new works this week and most recently you heard about Island Foretold.  Today we turn the spotlight on Days of Dacia, an exciting exploration of myth and offerings. You can follow Days of Dacia on Facebook: or on Twitter: Follow @tom_silersurfer and Follow @GreenStorm27 You can even watch the team in action here You…